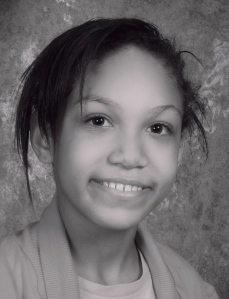 In a recent letter to the Editor of the Washington Post, a Marie Cohen, a social worker, writes about the failures of DC’s Child and Family Services (CFSA) and missing child Relisha Rudd’s, who before she went missing, had been subjected to sexual abuse right under the nose of the Washington DC CFSA (its child protection agency):

Relisha’s family was known to the CFSA. The family had been the subject of several reports. There were numerous indications that the family was in trouble. Relisha’s brothers had frequent behavior problems at school, often a sign of trouble at home. School staff reported numerous warning signs, such as Relisha missing more than 30 days of school, Relisha often arriving for class dirty and Relisha and one of her brothers left waiting at school at the end of the day.

The CFSA has been touting its success in taking fewer children into foster care. The acting director reported proudly this year that 62 percent of the children it serves are at home. That is good news indeed, as long as the children who are with their families are receiving the monitoring and services they need to be safe. Relisha certainly was not.

Like Relisha,  12 year old Ariana-Leilani continues to suffer, but despite clear evidence of abuse and neglect, CFSA refuses to even maintain an open case on her.

Along with almost 5000 signers of Ariana-Leilani’s Petition,  the DC Council and Mayor Bower should take the social workers’ letter seriously, and not only look more closely at Relisha Rudd’s case, but also direct CFSA to maintain an open case for 12 year old Ariana-Leilani.